Academy Farms Off to a Great Start

Slightly more than a year ago, Don Herndon, director of the VIP Academy at Easter Seals, came up with an idea with staffer Pam Luersen.  Let’s start an organic farm!  Won’t the teens at Easter Seals love learning how to grow things?  And won’t it be great to create an earned income stream that gives our teens employment? 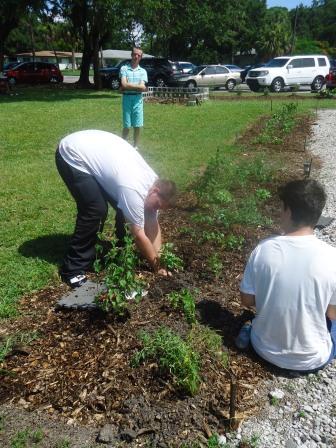 “Academy Farms” is growing.  Grants and donations are pouring in.  Don and Pam have learned everything they can about growing organic herbs and produce.  In fact, they’re in the process of applying for official organic certification.  This is no small thing, as we’ve discovered.  But Don and Pam have found friends in our community who are willing to show them the ropes.  They’ve learned quickly.

We are pleased to say that, even at Academy Farms’ early stages, grocers and restaurants are showing interest.  We love it when a great idea takes root! 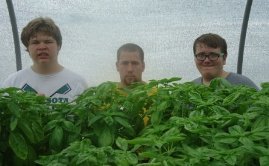 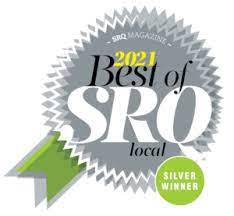